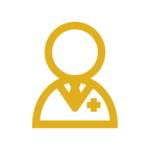 Plastic surgery in Brazil is just as safe, if not safer, than in the United States, Canada, Australia, Europe, and United Kingdom. Since Rio de Janeiro is a popular destination for plastic surgery procedures, there is a vast number of doctors, including Dr. Alexandre Charão, to choose from. This competitive environment continually pushes Rio’s surgeons to improve, learn, and grow, which is why Dr. Alexandre Charão always delivers long-lasting, high-quality results. 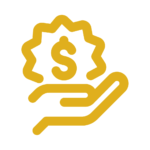 The Brazilian Real (R$) has a very good exchange rate with the US Dollar, Euro, and British Pound, among many other Western currencies. It has traded as low as 4 to 1. Compared to most English-speaking countries, the overall cost of surgery, including airfare and accommodations, is usually 50-70% less in Brazil. For current exchange rates, you should consult XE. 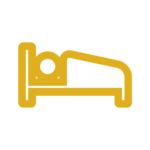 Since most procedures require at least 1-2 weeks of recovery time, most patients are in Rio de Janeiro for an extended period. This world-class city provides a peaceful backdrop for relaxing during the postoperative recovery period. Since Rio de Janeiro offers the amenities one would expect in any major international city, it is easy to indulge in self-care. Dr. Alexandre Charão’s clinic, located in the upscale neighborhood of Larenjeiras, offers many top-ranked restaurants and accommodations. 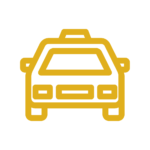 Even though Rio de Janeiro has public transit options, including an underground metro, it is recommended to avoid using the buses and metro at night. You should also stay close to the downtown/major beach neighborhoods, including Ipanema, Copacabana, Botafogo, and Flamengo (adjacent to Laranjeiras). With the Brazilian Real (R$) being so low, taxicabs are not only safe but also incredibly affordable. Additionally, services like Uber are widely available in Rio de Janeiro. 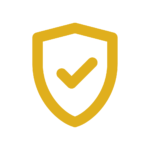